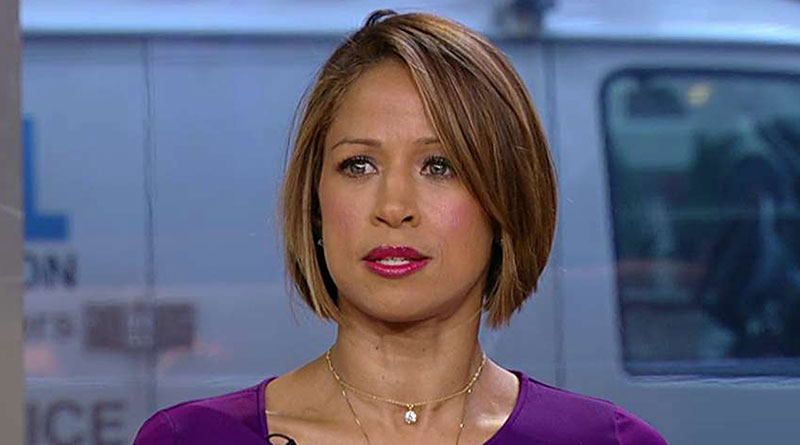 Stacey Dash’s appearance at the Oscars was undoubtedly the most awkward moment of the entire night. Just take Chrissy Teigen’s reaction as proof:

I was making the face from the Stacey Dash moment ahhhhhhh not Sarah!

Dash is known for playing Alicia Silverstone’s BFF “Dee” in the 1995 movie Clueless and has recently made headlines for her controversial views on race. Dash has publicly stated she is against the #OscarsSoWhite movement and doesn’t support Black History Month, despite being a woman of color. So of course we were all confused when she stepped out onto the Oscar stage to wish everyone a “Happy Black History Month!”

After her very confusing “joke” which had nobody laughing, Dash wrote a blog to explain herself:

You might be watching the Oscars and wondering why someone named Stacey Dash just walked across the stage. (Why was that funny anyway?)

Well, I’m Stacey – with an “e” – and it’s nice to meet you. I was born in the South Bronx, became an actress in Hollywood where I starred in the 1995 movie Clueless.

Since then, you won’t believe what happened. (Actually you can read the full story in my upcoming book There Goes My Social Life: From Clueless to Conservative

.) Even though I voted for Obama during 2008 – even had a bumper sticker! – I didn’t make the same mistake twice. In 2012, I voted for Mitt Romney – and everyone freaked the hell out about it.

Why? Well, black people should support black candidates, I was told. But I’m not one to be told what to do. No matter my skin color, I was going to vote for the best candidate. Since I was blamed, mocked, and ridiculed in the press over supporting a Republican, I’ve spoken out about a LOT of stuff that black people try to stuff down my throat.

For example, I spoke out against Black History Month. ( Why should there be such a thing? Haven’t we had more than just one month’s worth of accomplishments? Here my thoughts HERE.) Plus, I spoke out against the #OscarsSoWhite controversy HERE. My take? We need to stop complaining about white people oppressing us, we shouldn’t boycott the Oscars, and we need to support Chris Rock the host.

Which brings me to the joke. When they added ME to increase the diversity, I’m sure many black people rolled their eyes. I’m not “black enough,” they say. But guess what? I’ve heard that all my life. I would rather be a free thinking, black than a cookie cutter black who thinks – and votes – just like all my friends.

Yes, I’m the actress from the South Bronx who has always dreamed of winning an Oscar. But God has a great sense of humor and this is my first encounter with one of my dreams of destiny. Bringing diversity to Hollywood… not merely because of color, but politics as well.  (After all, different colors of skin is an easy kind of diversity.  Ideological diversity is much harder, because it forces everyone to come face to face with actual beliefs.  Hollywood needs BOTH.)

Anyway, this is a first. A beginning.

So that’s who I am. Nice to meet you.

Sorry, Stacey Dash, but if you have to explain a joke, it definitely wasn’t funny. 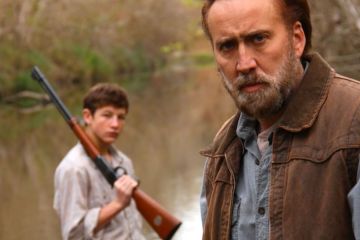 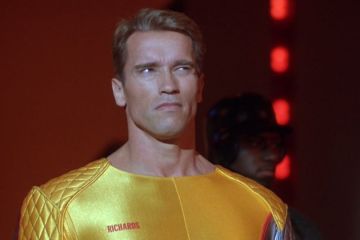 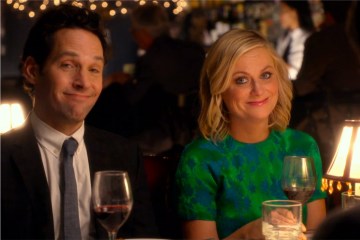